How To Be An Inspiring Leader 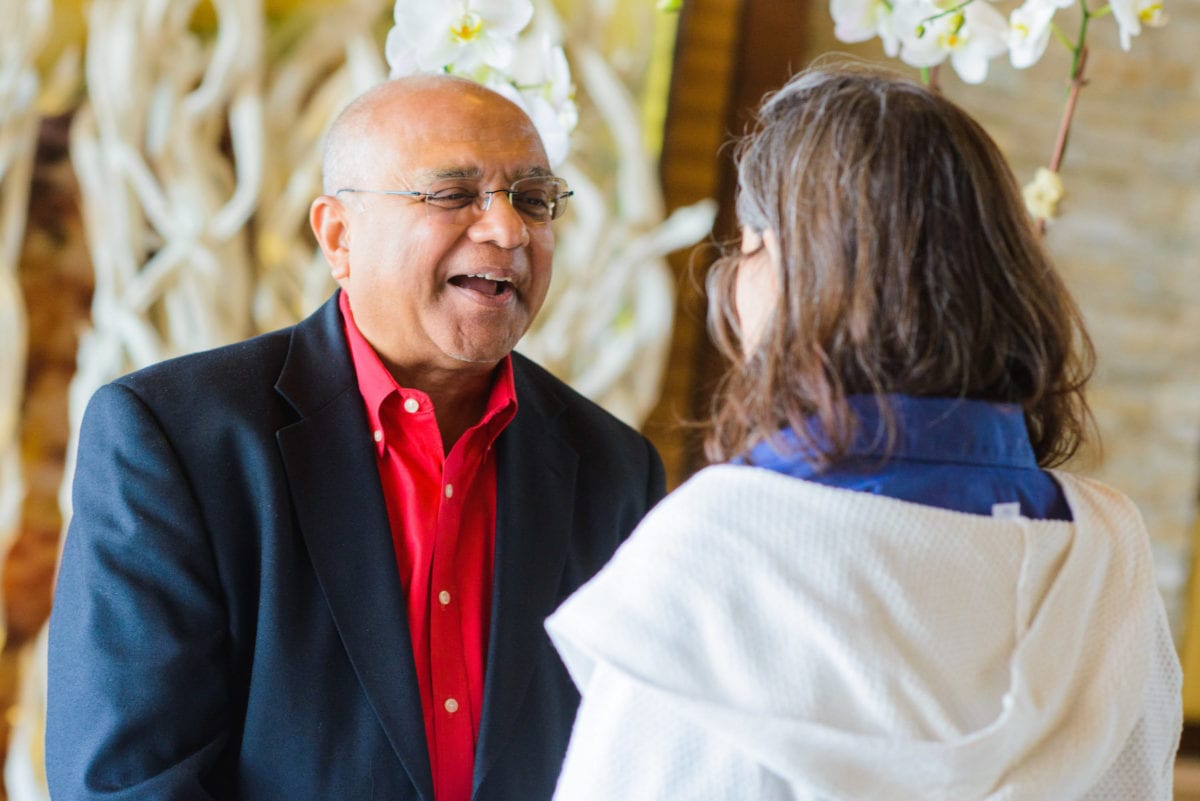 The deadline is approaching for one of your most critical projects of the year. You’re standing before your team, all of whom have been working day in and day out to get it done for the past three weeks. They know that this project is important for the company — that executives, clients, and the media are watching.

But this last week, you’ve noticed a stall. Certain people on your team are coming in later, clocking out sooner, and missing their targets.

You don’t address them personally because you think it might de-motivate them. Instead, you’ve gathered all of your team members together so that you can boost their morale and re-galvanize them.

You give a short speech to inspire them and remind them of how important this project is, hoping to motivate them to double down on their efforts so you can roll out the project in time.

You can tell, even as you speak, that they’re not feeling what you’re saying. By the end, even more eyes seem glazed over and more bodies disengaged than before you started.

You wanted to inject more life into your team, not suck it out.

Where did you go wrong?

The answer is simple:

You tried to be an inspiring leader.

Become An Inspiring Leader By Default

Learn how to communicate your vision to promote trust, develop relationships and ultimately, realize your vision through the support of your team.

Srikumar Rao helps leaders around the globe transform their lives so that they can experience abundant joy, no matter what comes their way. Dr. Rao is a TED speaker, author and creator of the pioneering course, Creativity & Personal Mastery. Learn more here.

Previous Post: « What Real Leaders Need To Know About Company Culture
Next Post: How To Stay Calm During A Pandemic »